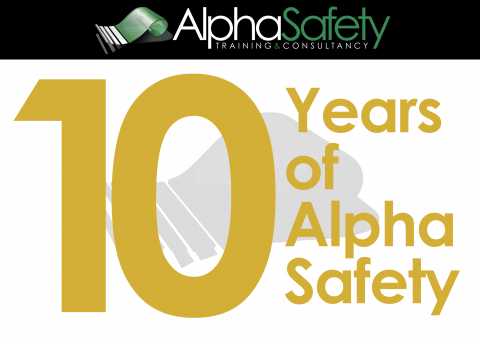 Having worked in the motor trade for most of his adult life, Paul Jones found himself at a crossroad when in 2008 he was made redundant from his job with BMW. Not really wanting to stay in that industry Paul decided he would retrain and seek a new career. Having taken a number of courses in pursuit of his new goal, Paul realised that, given his background in customer service and his innate ability to communicate he actually had the skills to become a trainer himself.

Paul initially worked as a freelance tutor, taking courses for established training companies in and around South Wales. It wasn’t long however before he became frustrated with his new role. Having come from an industry that excelled at providing customer service and possessing an eye for detail, Paul became aware that the companies he was now working for at best were taking their customers for granted and at worse were providing an extremely poor service.

In light of this, Paul was convinced he could do better and decided to take another leap in his career. In 2009 Alpha Safety Training was born. Initially, Paul worked out of his spare room and was the company’s only employee. In addition to doing most of the training himself, he was responsible for generating business for Alpha and doing all the administrative work. Despite all these obstacles the company took off quickly and within a few months, Paul had his first employee and his first dedicated offices which were located in Orchard Street, Swansea.

Alpha Safety Training quickly gained a reputation for quality, reliability and professionalism. Within a year, the company took another leap forward and moved again, this time to Henley House in Fforestfach, which is still its base in Swansea to this day. Initially just occupying two rooms, Alpha eventually grew large enough to take over the entire ground floor of the building! During this period there was also an expansion in Alpha’s workforce, within two years of starting the business and of being the sole employee Paul had grown Alpha to a staff of ten full-time employees.

Alpha quickly supplanted the established companies in the area and became the main training provider in Swansea and West Wales. This period also saw an expansion of the courses that Alpha offered. Initially offering what could be termed compliance courses (First Aid for example) Alpha began adding professional development courses to its portfolio and started running teacher training and NEBOSH courses.

Capitalising on its reputation the next step was an obvious one and Alpha expanded geographically. In 2011Alpha opened its first centre in Cardiff. Located in the Bay area the initial intention was to just set up a satellite site, an addition to the main Swansea centre. However Alpha quickly established a presence and reputation in Cardiff that rivalled Swansea. While located in its Bay offices, within a year Alpha grew from one room to quickly occupy three. During this period Alpha would also become one of the largest providers of NEBOSH and CITB courses in the UK and achieve a reputation for excellence in delivering these programmes.

The company has continued to grow at a fantastic rate and picking milestones to celebrate is difficult as there’s been so many. Alpha Safety Training has grown to over 30 employees, we now have a dedicated training centre in Cardiff which rivals Swansea, we’ve expanded to Milford Haven and Merthyr Tydfil, we have two dedicated construction academies in Swansea and Cardiff, we work with 19 awarding bodies that include City and Guilds and ILM and not only do we deliver throughout the UK now, we regularly work overseas.

As easy as it is to celebrate past achievements, there is a definite sense in the company that the best is yet to come. Alpha is constantly looking for ways to improve on what it offers and is continually looking to expand. Every year a target is set and every year that target is exceeded. We take a huge amount of pride in our accomplishments over the last ten years but can’t help but be excited about the upcoming ten. 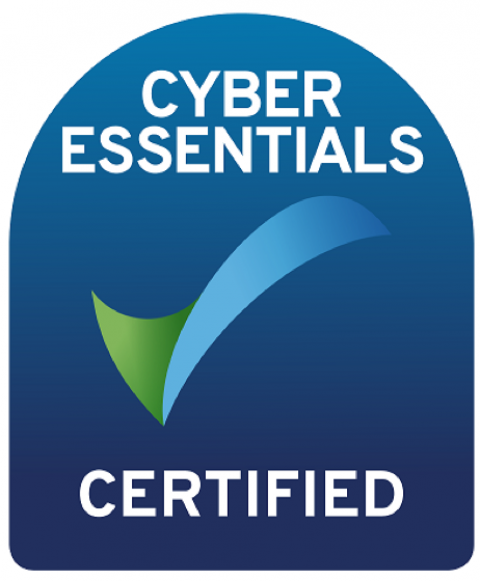 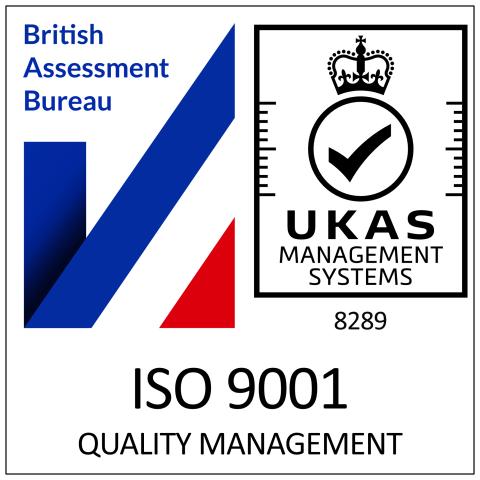